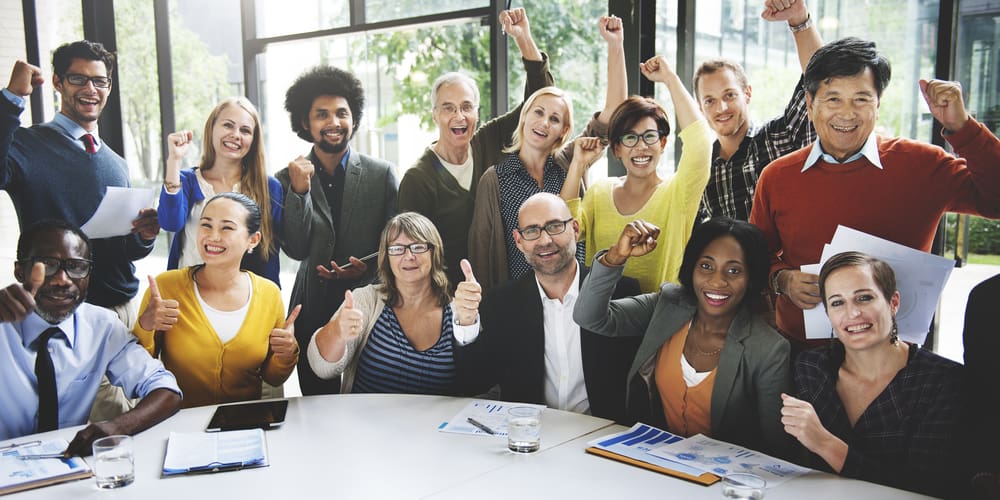 We just recently celebrated our 30th anniversary and we could not be more proud of how hard our team has worked and continues to work. You don’t make it three decades without being an industry leader, and we take pride in saying that’s what we are. We love what we do, and we’re proud of our final results. It’s been this way since the very beginning!

It all began in the early 1990’s. In 1991, our lab was started as a support group to the Austin manufacturing facilities of Advanced Micro Devices (AMD). The lab provided manufacturing and yield support for the three AMD semiconductor fabrication plants (fabs) in the Austin, TX area.  At that time of our original founding, AMD produced Eprom, Flash, Bi-Polar, and Logic microprocessors. Just a few years later, in 1994, AMD built their world class 200 mm fab in Austin. The lab was critical in supporting the startup and was also an integral part of the launch team for AMD’s K5® Processor. This exciting product was the first independently designed, socket-compatible x86 microprocessor. Over the next several years and throughout the 1990’s, the lab continued to support AMD’s manufacturing as they went on to open manufacturing facilities in Japan and Germany.

With the turn of the new millennium, exciting new changes came to our company. In 2004, we officially became Cerium Laboratories. With this change, we were now a wholly owned subsidiary of AMD, supporting many semiconductor OEMs. With the designation of being a brand new entity, Cerium Laboratories developed its own quality program. After rigorous planning, documenting, and validating, we became an ISO 17025 accredited testing lab. This is something which we still maintain today.

Our Development From 2011 to Today

Even bigger changes happened in 2011. At that time, Cerium Laboratories spun off from AMD/Spansion and became a fully independent company. With over 20 years of hands-on involvement in the semiconductor industry, Cerium has gained valuable expertise in process engineering, quality control, and yield management.

While we have greatly expanded over the last 30 years, we still hold onto the values and services that made us so successful in the first place. Many major semiconductor manufacturers use our services on a routine basis. We provide overflow support to these companies and serve as a backup when their internal labs are over capacity. They often need this support because they are unable to manage the volume of work or do not have the strict environmental controls necessary for ultra-pure testing. It’s a service we’re happy to provide to such an important industry!

We haven’t forgotten about the little guy, just like we used to be! This is why in addition to large OEMs, we regularly provide services to manufacturing startups that do not have the analytical equipment in-house to fully characterize their products. Analytical tools and facilities are expensive to operate and maintain, something we know very well. For these fresh new companies, it is much more cost effective to outsource their lab needs to our team of experts. We have the expertise as well as the machinery needed to get the job done right!

The Future of Cerium Laboratories

Right now, we have a global customer base and service customers in a broad range of industries. We provide chemical analysis to many semi-chemical and raw material manufacturers. In addition, we have customers in:

Where are we going next? As we continue to grow our partnerships, we will be adding support for environmental testing and the oil and gas industry.  We’re excited to see where the next several years take us!

Contact Cerium Labs to be Apart of What we’re Doing

Are you ready to be a part of the future success at Cerium Laboratories? We want to hear from you! Contact us and let’s begin to discuss which of our services will meet your needs.