Guide To Understand How VPD-ICPMS Works 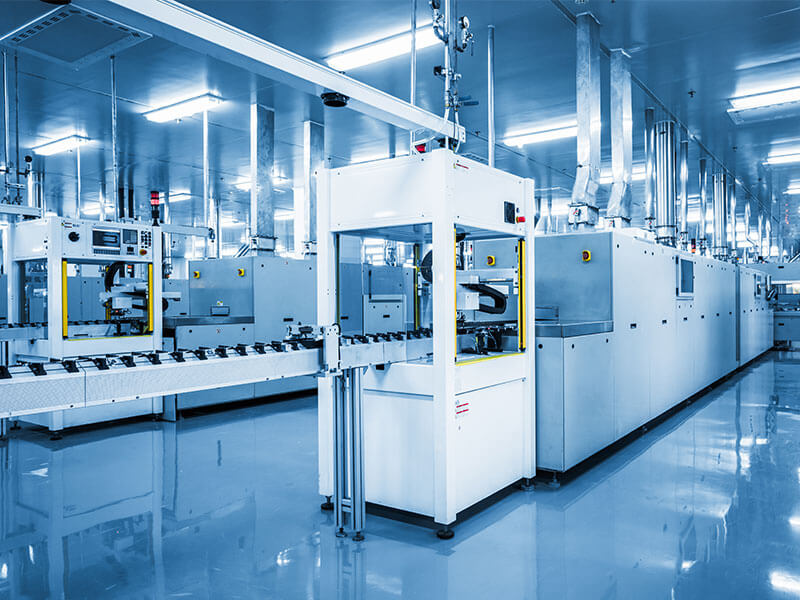 When you hear a term like “Vapor Phase Decomposition Inductively Coupled Mass Spectroscopy” it’s easy to think something like that would have no effect on you and your life. That sounds very scientific and confusing! It is scientific, but to the scientists who use this procedure it isn’t confusing. It’s a good thing, because this procedure is incredibly important and relevant to our daily lives.

While you may not know what  “Vapor Phase Decomposition Inductively Coupled Mass Spectroscopy” is, you certainly have heard of “Lead.” Lead poisoning sounds like something from the 1800’s, but sadly it is still a problem. This is because in many cases, old infrastructure is still leaking Lead. This means that you and your family could be ingesting toxic metals without your knowledge. Now is the time to take your health, and your drinking water, very seriously.

Science tells us that even low-level lead exposure can cause neurological and cardiovascular disease, infertility, and decreased kidney function. Particularly in young children, higher than healthy amounts of Lead have been linked to learning and behavioral problems, lower IQ, and other health issues. These adverse health effects can last a lifetime! This is why health experts agree that any level of lead in one’s blood, no matter how small, is cause for concern. This is where Vapor Phase Decomposition Inductively Coupled Mass Spectroscopy can help. Metal testing will tell you everything you need to know!

Vapor Phase Decomposition Inductively Coupled Mass Spectroscopy is shortened to VPD-ICPMS. The procedure starts with the vapor phase decomposition sample preparation technique, by which trace elements on the surface of a silicon wafer are collected into a liquid sample to be analyzed by HR-ICP-MS. The silicon wafer (either 150, 200, or 300 mm) is exposed to hydrofluoric acid vapor in a sealed chilling chamber. The hydrofluoric acid vapor forms a condensate on the chilled wafer surface. This condensate etches the oxide layer off of the wafer surface along with any trace metals that are present.

After this, the condensate is collected by scientists who roll a drop of scan solution across the surface of the wafer. This solution is typically a dilute mixture of hydrogen peroxide, nitric acid, and hydrofluoric acid. The drop is transferred from the wafer surface into a clean sample vial. The liquid sample is then analyzed for trace metals using HR-ICP-MS.

The VPD technique is capable of measuring metallic contaminants at concentrations ranging from 1E6 to 1E14 atoms/cm2. It is particularly useful in measuring light elements on bare silicon or in hydrofluoric acid soluble thin films.

You cannot taste, see, or smell lead in your water, which makes it pretty scary. The only way to find out if you have lead in your water supply is to seek help from our professional lab. Vapor Phase Decomposition Inductively Coupled Mass Spectroscopy is actually very relevant to your life!